My 10-year high school reunion is in two weeks. Yes, 1994 was actually 11 years ago, but I guess it's close enough. I haven't kept in touch with many of my friends from high school, so I'm hoping there's a good turnout.

If you happen to have gone to school with me, please send me your contact info, and I hope to see you at the reunion. 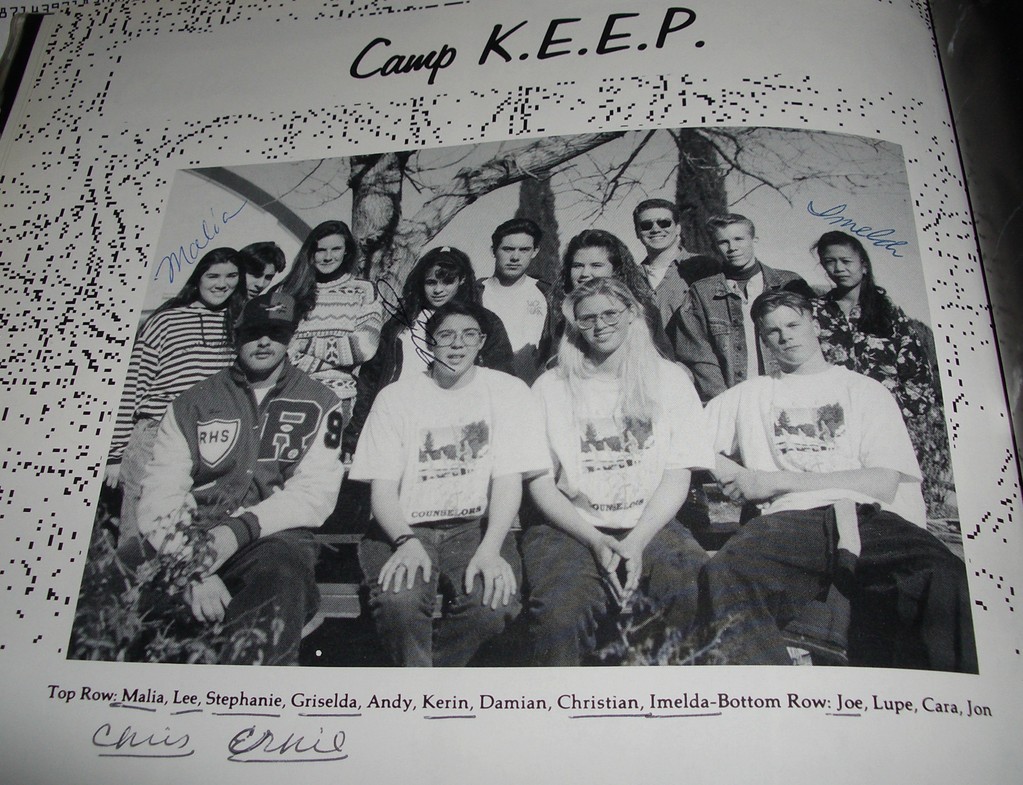 I was a big supporter of the hair gel and optical glass industries in 1994.

Company X submits a proposal to Organization Y to do some work. Company X, having been in business for quite a while, has a rather extensive list of past clients listed on its web site. Organization Y decides to contact some of the listed clients to ask about their experiences with Company X rather than asking Company X for a list of references.

Some of the organizations contacted aren't very happy to be contacted out of the blue by Organization Y and complain to Company X.

Did Organization Y act inappropriately? I'm not sure, but I tend to think not. Assuming Organization Y can find people in the past-client organizations who were involved in the work done by Company X, doing so seems like prudent research before completing a deal for thousands of dollars.

Walter Block on Walmart and Banking

Liberty Guys points us to a clip from CNBC in which Walter Block, Austrian economist, smacks down a congressman and a banking trade group representative who are whining about Walmart wanting to get into the banking industry. Good stuff.

My local Walmart has a Mexican bank in it for some reason, next to the McDonald's. 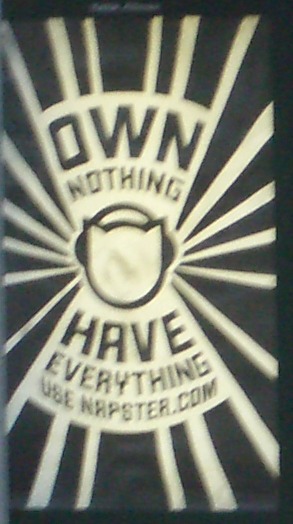 Oracle announced yesterday that they've purchased Innobase. There aren't too many details yet.

Innobase is the Finnish company which developed the InnoDB engine for MySQL. InnoDB brought MySQL many of the features necessary for deployment in non-trivial installations, including support for transactions, row-level locking, and foreign key constraints. These are some of the features that would allow MySQL to be used in place of a commercial database such as Oracle. With the imminent release of MySQL 5.0, which includes support for stored procedures, triggers, and views, even more applications could be built on MySQL.

One of the main features in which Oracle beats out MySQL is in clustering. MySQL's clustering, the NDB engine is stil rather immature, and from what I understand, not having ever used Oracle, it has some nifty clustering. I'm sure that it has some other cool features that I've heard of. So, are we likely to see some Oracle technology make it's way into MySQL? Or more pressure to purchase licenses where they aren't needed?

What To Do With The Big Moo?

The two books by Seth Godin that I've read, Purple Cow and The Big Red Fez, were both good. So, when Seth announced The Big Moo on his blog, I was excited about getting my hands on it. The Big Moo is a collaboration between Seth and 32 other business writers, with each writing contributing a chapter on how to make your business remarkable. As an interesting marketing idea, galleys (pre-release) versions of the book were offered in boxes of 50 for $2 each ($100 per box). Their goal was to get word of the book out early so big companies would buy truckloads of the book for their executives.

Back in 2000, the president of BNW bought everyone a copy of Tom Peters's The Professional Service Firm 50. The Big Moo is a similar type of book, but without the annoying typography (lots of different font sizes, bold, exclamation points, etc. I hate the style of writing in Peters's book. If you need to trick me into getting excited about your writing, you haven't written a very good book. Get me thinking, and I'll be excited.) It's not that it's a bad book, but it definitely under-delivers. Each of the authors contributed a single chapter, and most "chapters" are two or three pages long. It feels like you're reading a brain fart that the author couldn't bother to think through fully.

It's definitely not the type of book that forever changes your thinking: it wouldn't be included in a personal MBA list. So I'm not sure what I should do with 48 unread copies of the book (I did give one copy away). I can't give it to people saying, "You have to read this!" And I don't really want to give it someone and say, "Here's an OK book you might want to read if you don't have anything better to do."

If you want a copy, let me know. Some other readers enjoyed it more than I did. Meryl at Blogcritics.org gave it a decent review.

The book does what it sets out to do: motivate the reader to get out there to put ideas to work to develop a remarkable organization that gets everyone buzzing.

As does Jack at 800-CEO-READ. Though he seems to like the book mostly because the proceeds go to charity. That's not a very good reason to read a book. You'd be better off giving the money directly to charity and avoiding the printing costs.

You learn something new every day. Jeremy's linkblog include a link to a data: URL image encoder. I'd never even heard of the data scheme.

The data: scheme allows data to be embedded within an HTML page (or other document that supports URLs). For example, take a look at the source of this image:

It's not very efficient since the embedded data can't be cached separately from the page, but it's still kind of cool.

The Economist is the only magazine I read now. I cancelled my subscription to Time after I started reading The Economist. It's great for keeping up on what's going on in the world without having to read a broadsheet, the format of which I hate.

If you're interested in a subscription, let me know, and we can split the difference between the gift price and my renewel, making each $83.50. The subscription would start at the end of December with the double issue.